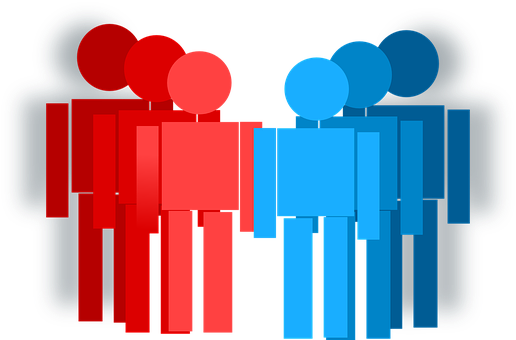 “Bring your team together with these team shirts.”

The commercial showed groups of happy, smiling people, all wearing the same shirts with the company logo. The narrator explained that teams would be more productive when they wore the same clothes because they would feel more like a real team.

Nice thought and I hope they sell lots of t-shirts emblazoned with company logos. But that will not cause a more productive or cohesive team.

Don’t misunderstand. I’m all for company colors, logos, t-shirts, hats, or whatever else you want to wear. But, those things, by themselves, don’t bring a team together.

A certain company, which I won’t name, has a particular piece of clothing that everyone wears, from the CEO to the lowest level. When a new employee joins the team they are given a temporary name badge until they complete a training and on-boarding program. Only then are they allowed to wear this distinctive piece of clothing. Across the company morale is plummeting and turnover is increasing.

Why? They all look alike.

Even though the company talks about the importance of their “team members” they are instituting policies that make those team member’s lives more difficult. The new policies demonstrate that the company sees employees as an expense that can easily be replaced. The company is reneging on previous agreements and directing new, very inflexible policies that send the message that team members cannot be trusted. No amount of distinctive clothing will overcome that message. Even though they all wear the same thing, team members don’t trust the company’s senior leadership.

The best, high performing teams develop when leaders understand and recognize the contributions each team member makes. Members feel they are an important part of the team and that their leadership realizes their importance. They don’t think of themselves as just an employee of XYZ Company, but as an important member of an important team.

If you tell your team members to wear a certain piece of clothing, they will. But, treating them like the valuable part of the company is what builds productive teams.