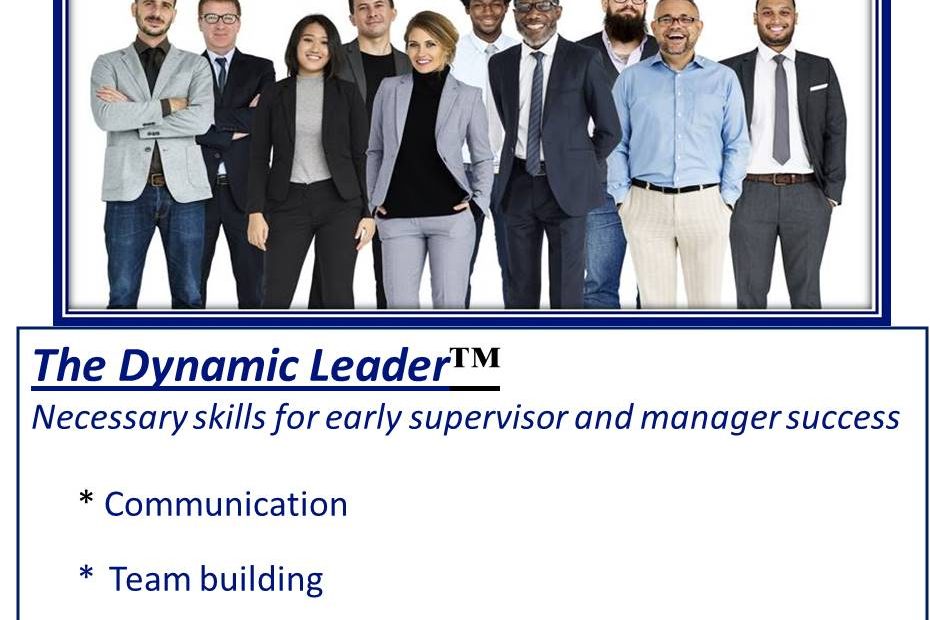 Team building is a critical aspect of your leadership development. The most effective leaders know how to develop a high-performing, cohesive team. All leaders want “rock stars” on the team and there is plenty of advice available about how to hire the “right” people. That’s great. I’m all for building the best team possible, but team building is about more than just finding a few stars and selecting the team members isn’t the only way to build effective teams.

My military experience provides a good illustration. Military leaders seldom have the opportunity to select their own team. Instead, leaders are assigned to an existing team, its members almost always assigned there by a system that takes little notice of individual strengths and weaknesses, but is based on complex algorithms that only a computer could love. Those of us who led those teams took what we got.

A recipe for disaster right? Or at least mediocrity. Yet, those teams repeatedly exceeded expectations, doing difficult jobs under often very trying conditions. How can that be?

Those teams, that seem so randomly constructed, are a collection of people with the same core training which makes the team not quite as random as it might appear. Everyone has the same basic knowledge of mission and understands they are part of something important and bigger than each of them individually. Also, there are well defined levels of leadership within the organization and each level receives training that is standardized throughout the service. Leadership development starts early and is continuous.

I also had the advantage of learning from more senior leaders who demonstrated the importance of learning about the new team. As a new leader, you must make an effort to understand what’s really going on inside the team. Reality may be different than what appears on the surface.

There’s another important factor that makes team building successful, even if the leader wasn’t able to hand-select the members – encouraging current members to become stars. Rather than trying to recruit stars, which military leaders generally can’t do, they make the people they have into stars.

What are you doing to encourage them and help them become more than they are today?
If you would like to understand team building and become a more effective leader, get Common Sense Leadership, our on-line, on-demand leadership development course.