What Customer Complaints May Really Mean 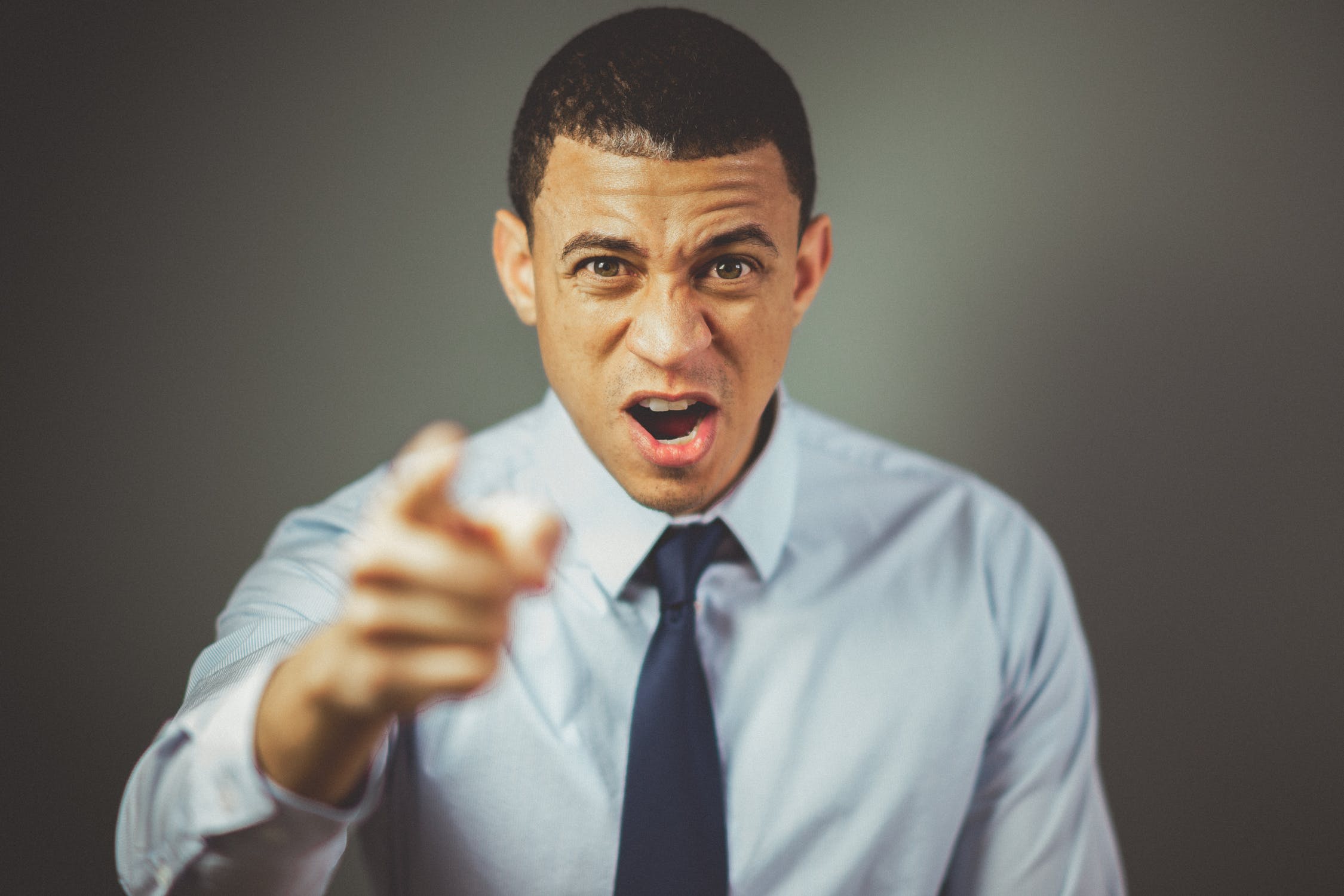 Customers complain. It’s a fact of business life. Sometimes they have a valid complaint, but often they’re just cranky, having a bad day, or upset because they can’t find what they’re looking for. Whatever has set them off, they are likely to take it out on an employee. But if you are hearing a lot of complaints, especially if they are not targeting a single employee, they’re telling you something about your leadership.

Recently a potential client who owned a restaurant told me one of his major concerns was what he considered a high number of customer complaints. The complaints were not aimed at a particular employee, but seemed to be more general. What could he do about it? Just before he mentioned this, he told me he had a problem with employees who didn’t show up on time, or sometimes at all. That was a big clue

Taking these steps will produce good results, but it isn’t a quick solution. Stick with it. You may have to take stern action at first, but over time the problems will diminish as will the customer complaints. In fact, you will probably start hearing customer compliments.