You’re the New Boss, Now What? 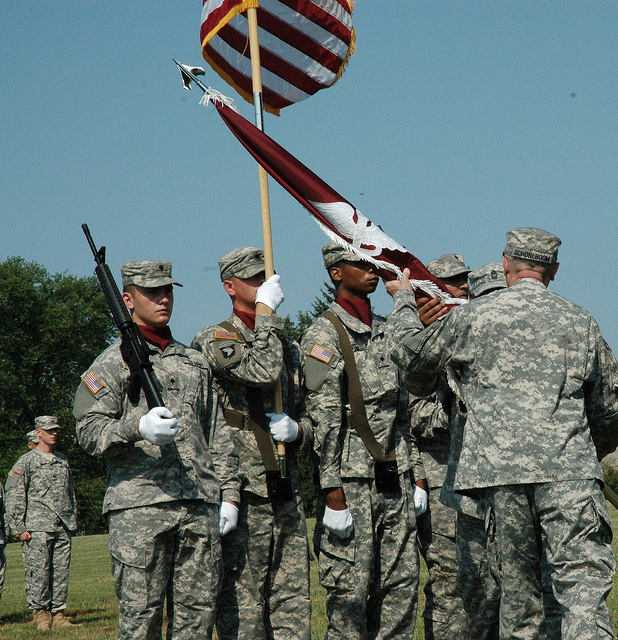 I was recently reminded of the pomp and circumstance surrounding the military change of command ceremony. The ceremonies I’ve attended almost always relate a version of the following:

When a change of command took place, the flag was passed to the individual assuming the command. This gesture was accomplished in front of the unit so that all could see and witness their new leader assuming his dutiful position. He who held the flag also held the soldier’s allegiance. This tradition has survived throughout military history.

While civilian organizations typically don’t have formal “change of command” ceremonies, the task of “assuming command” is no less important. As the saying goes, you only have one chance to make a first impression and your first few weeks in the positon will be full of first impressions. First impressions also tend to be sticky in nature and therefore hard to overcome if they are negative. So, what are some things you can do to help make this a smooth transition? Here are a few tips:

Taking over as the new boss doesn’t have to be traumatic for you or your people. Following these tips as a minimum and communicating much more than normal should get you off on the right foot.