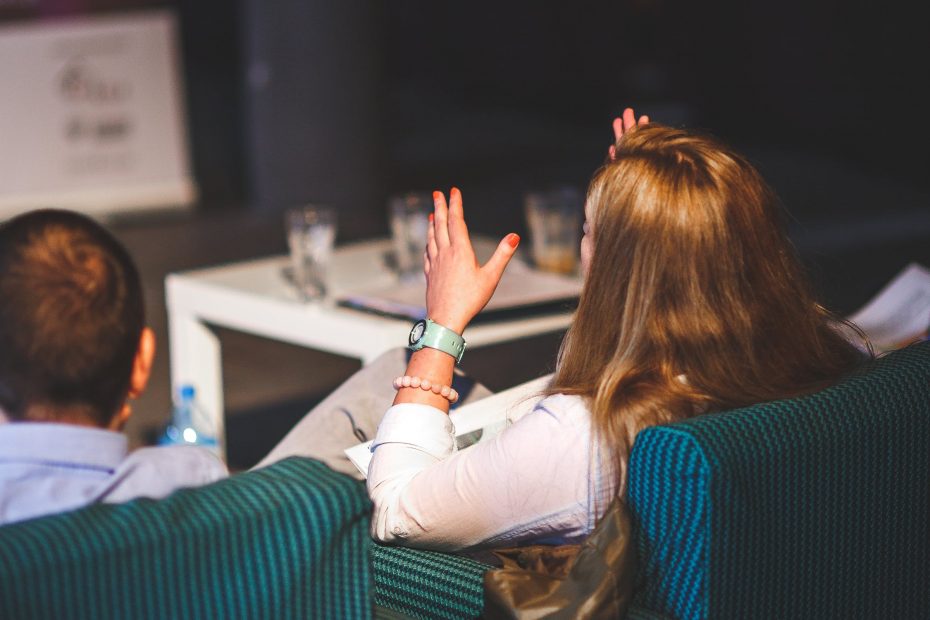 The last few weeks have seen an embarrassing display of unrestrained and generally unhealthy conflict. Although public debate is good, it is usually uncontrolled and can rapidly produce a toxic environment. That environment can quickly affect your team.
A toxic work environment can be defined as a condition that exists when team members are stressed by the actions of other team members and the action, or inaction, of a boss. It occurs when the team has a tyrannical boss, or a boss that allows unchecked personal disagreements, infighting, and backstabbing. The team leader is solely responsible, either causing or allowing a toxic environment to exist. Leaders cannot pass the blame to anyone else.
It seems that today’s world has become extremely polarized. Issues appear to have no grey areas. Either you completely agree with one side or the other. Anyone who disagrees is labeled a bad person and there is seldom any attempt to explore a different point of view. Over time this leads to a team whose members all think alike which becomes the equivalent of no one thinking at all.
Team leaders must work hard to prevent that from happening. Although it may seem counter-intuitive, the best way to prevent a toxic environment is to encourage and embrace healthy conflict. Healthy conflict is essential for a high performing team, and when properly managed, can prevent a toxic work environment.
1. Start by setting and rigorously enforcing a policy of civility. Don’t allow personal comments in a discussion. For instance, it’s okay for Jack to disagree with Jill’s position on a potential team action, or suggest areas where her plan might be improved. It is not okay for Jack to comment on Jill’s looks, perceived intelligence, race, gender, religious or political beliefs, etc. In a heated discussion, if this happens, the team leader must step in immediately. Such problems will become less common when youâ€¦

2. Develop a team that enjoys mutual respect. That doesn’t happen overnight and it’s one of the team leader’s greatest challenges. Mutual respect starts with the leader. The leader must                          demonstrate the behavior he or she expects from their team. That means treat team members with respect and…

3. Encourage conflict. As Patrick Lencioni points out in The Five Dysfunctions of a Team, a fully functioning team must have developed a climate where individual members are comfortable                   disagreeing with each other. The results of serious discussion and managed conflict are always better than those when everyone always agrees. That said, leaders should remember thatâ€¦

4. It’s best to keep political debate out of the workplace. While that may seem an impossible goal, it can be done. We humans seem incapable of having a civil discussion on political issues.                      Discussion of the latest political issue seldom stays at the level of healthy conflict and does nothing to improve intra-team relationships. Instead, it usually fractures team cohesion.