A 10-Step Approach to Problem Solving 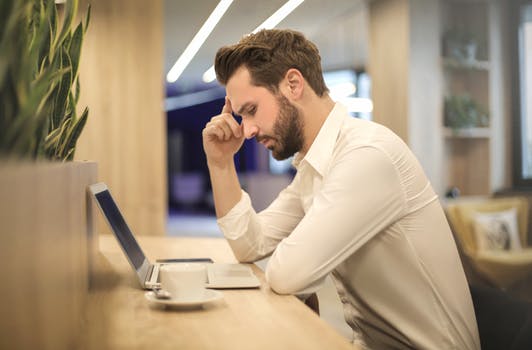 Get the new course that explains how to use the 10 steps to be a more effective leader. Go to https://dleadershipgroup.com/10-steps-for-better-problem-solving-and-decision-making/

When an aircraft mishap occurs, specially trained investigators are sent to the scene to examine the evidence and determine a cause. Investigators examine physical evidence, witness statements, and hopefully participant’s testimony in an attempt to piece together a sequence of events that result in finding a cause. It’s an exercise in problem solving and a good system for leaders to use when solving problems with their teams.

One of the basic rules of a mishap investigation is that each investigator must approach the situation as though he or she knows nothing about what happened. Sometimes that can be difficult because of some preconceived idea or information that has already released to the public.

I was a member of a team investigating of an aircraft mishap that occurred during an airshow. The entire incident had been recorded by local television stations and an untold number of personal cell phones. It had been televised around the world on every major news channel. What had happened was quite obvious. The question we had to answer was why it had happened. That wasn’t so obvious, although there was plenty of speculation.

From my training in mishap investigation, I’ve developed a 10 step process for solving problems.

Problem solving is one of the responsibilities of a team leader. Use these 10 steps to make that job a little easier.

These 10 steps are taken from my book Don’t Worry, You Can Do This.