Home » Blog » Are You Telling Your People to do Stupid Things?

Are You Telling Your People to do Stupid Things? 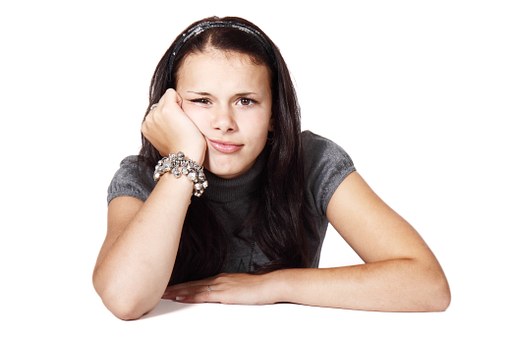 It was a Saturday morning and no other customers were at the pharmacy. My wife and I were at a large military hospital’s pharmacy to get a prescription filled. The gentleman at the counter looked at the prescription form I presented and said he could not fill it until eligibility was verified. Since I had never been to this pharmacy, it was not an unusual request as military health care works much like an HMO.

Being unfamiliar with this hospital, I asked what I needed to do. He directed me up the nearby stairs and down the hall. Second door on the right. Following his instructions I opened the second door and walked into a drab and austere office. The walls were bare and there were six desks lined up in perfect military precision with nothing on them. At the last desk sat a young soldier. I approached her and explained that I needed to verify eligibility for a prescription. Without a word, she opened a drawer, took out a stamp and ink pad, grabbed the prescription from me, turned it over, inked the stamp, stamped the paper, and handed it back. She then threw the stamp and ink pad back in the drawer and slammed it shut.

If I had been smart, at that point I would have just said, “Thank you,” and left. But no, I had to ask the next question.

“Aren’t you supposed to verify something?”

She impatiently replied, “My job is the stamp the paper.”

Still unwilling to leave well enough alone, I asked the next question. “If that’s all you do, why can’t they do that downstairs.”

For the first time that morning, she looked up. If you have a teenage daughter, or have worked with teenagers, you know that look. That look that manages to say, “Not only are you dumb, but now I have to deal with you.”

Looking directly at me she said, “They don’t have the stamp.”

Was this young woman at fault? No. She lived in a highly hierarchical system. When she was told to perform a task she did. Probably with no questions asked.

Is this happening on your team? Ask yourself:

If you can’t answer yes to these three questions, one of your team members is probably wasted doing something silly, with no idea why.