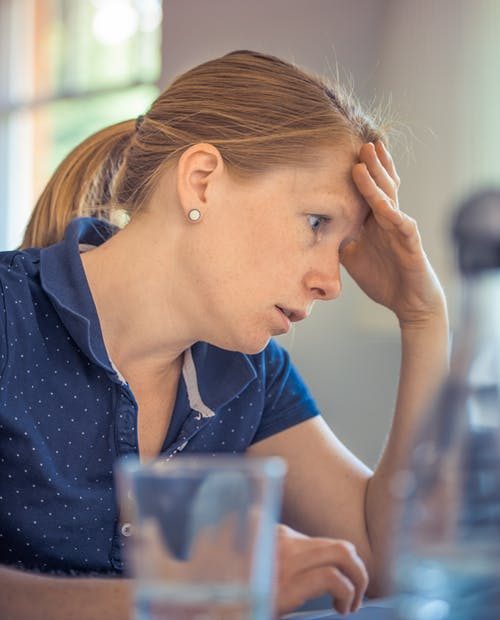 In 1968, Dr Laurence Peter published The Peter Principle. He said that, in any organization, employees will rise to their own level of incompetence.

Kind of a sobering thought.

I’m sure you have seen organizations that seem to prove his theory. I know I have. That’s unfortunate because it doesn’t have to be that way. Employees rise to their level of incompetence because leaders either allow them to or force them to.

Leaders can avoid “The Peter Principle” with two actions.

The first action involves knowing your people. Learn what skills they already have, but also find out how willing and able they are to learn and grow into new positions. I occasionally have new leaders in workshops who realize that the responsibility of a supervisory position is not what they want.. They are comfortable in their present position and although they have the ability to advance, they donâ€™t have the desire. Engineers are a good example. Often an engineer is very successful in their job, having acquired a high level of knowledge and expertise. Because they are successful, the company’s leadership promotes them to a supervisory position. But, they much prefer the technical aspects of the job and leading a team is not what they want to do.

Not everyone wants to lead teams and that’s okay. Let them remain in a position where they are most productive; and competent.

The second action is often overlooked, especially for employees new to supervisory responsibilities. Leading people is a different set of skills. If you want your new leaders to be successful you must provide them with those new skills. Too often employees are promoted to a supervisory position and left to sink or swim. Then, when they fail to perform up to expectations, senior leaders shake their heads and mutter that, “I guess they just weren’t leadership material.”

Actually, most people can become good leaders when they are given the right tools and training.

Avoid the Peter Principle. Put the right people with the right skills in the right jobs, then give them the training necessary to be successful.