The Three-Step Foundation for Employee Engagement any Leader Can Use 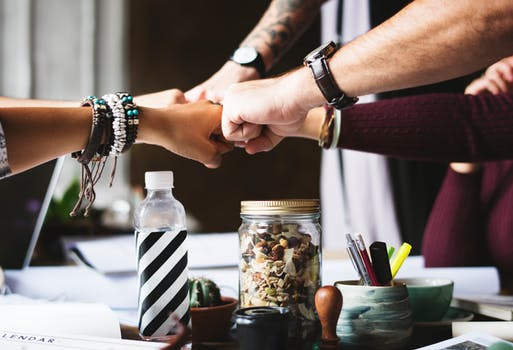 Are your team members engaged? Unfortunately, many business leaders complain that some of their team members are not reliable and will shirk their responsibilities whenever they can?

Since much of my leadership experience comes from a long career in the military, I’m often asked why the military seems to have more dedicated people. Of course, the military has members who are not engaged and are unreliable, but within the service there is a general culture that tends to prevent such disengagement. Underpinning that culture is a three-part foundation which is easily transferrable to the corporate world.

This three-part foundation should not be unique to the military. It can be applied to any leader’s situation to create high performing and enthusiastic teams.