I Want to be on That Team 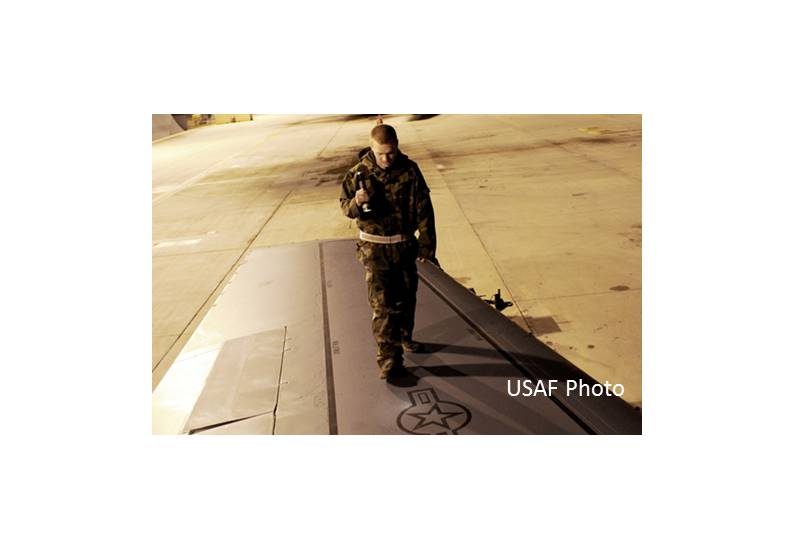 Employee engagement is a concept that gets a lot of press these days. Leaders wring their hands about low levels of engagement and experts offer all kinds of actions and formulas that will fix the problem.

All that angst isn’t really necessary, as engagement is a pretty simple concept. Few people are looking for brass bands and constant strokes. They just want to feel that what they do is important and that their contribution to a clear mission matters. They especially want to know the boss appreciates their importance to the team.

Early in my career, I was an aircraft mechanic maintaining fighter jets for the U.S. Air Force. Aircraft maintenance is physically demanding and it never stops. We were outside most of the time, regardless of the weather. Some days it was so hot that standing on top of an airplane, our feet would burn through the soles of our boots. Other times fingers would freeze inside heavy gloves.

Of course griping and complaining was normal and some took the first opportunity to move on to a different job. But, there were a surprising number who stayed with it and made it a career. Most wouldn’t openly admit it, but there was a real sense of pride watching a jet take off, knowing it was airborne to safely fly a mission because of the work they did.

In those days, most bases had three maintenance units. All three had essentially the same mission, the same number and type of aircraft, about the same number of people, and the same equipment and facilities. In spite of the outward sameness, there was always one that everyone wanted to be in.

The only variable in those units was the leadership. At some point, the unit perceived to be the best had a leader that developed a culture which made the difficulties of the job seem a little more bearable. That culture became engrained in the unit and even when leaders with a different style arrived, the culture did not easily change.

What was it about that leadership that made the difference? Those leaders demonstrated some of the basics of good leadership. They treated everyone with respect, down to the newest mechanic. They demonstrated loyalty to their team; standing up for them rather than shrinking in the face of the silliness that often accompanied the job. These leaders let the team know how important they were to the mission and, more importantly, how much they, as the leader, appreciated the work each team member did. Though these leaders tried to make the job a little easier, they did not coddle the troops. In fact, they were often more demanding.

Employee engagement isn’t rocket science. Give your team a clear mission, Let them know how important they are to that mission, and let them know you really understand and value their contribution to that mission. Then watch your engaged team do great things.