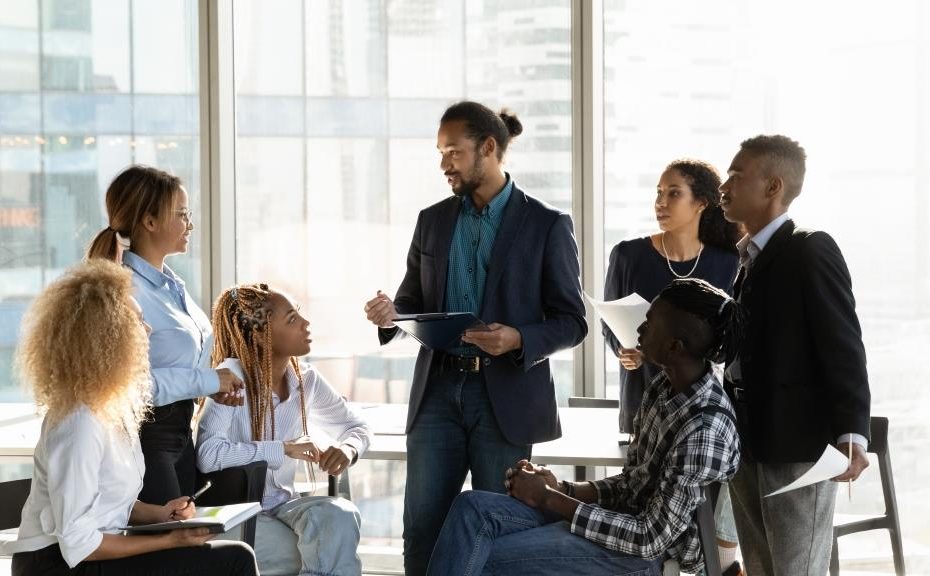 As we reflect on the events of September 11, 2001, we remember the shock and horror of that day. But, we should also remember the days that followed. For a time, we put all our differences behind us and united as a single nation with common beliefs. The nation demonstrated effective teamwork.

That didn’t mean our differences went away; they didn’t, but we were able to put them aside and concentrate on a common issue. The only other time this has happened on a large national scale was after the attack on Pearl Harbor.

Why does it take a major disaster to bring the nation together and yet some teams demonstrate effective teamwork without a crisis?

Remember that teams are made up of people and people work together better when they have a clear, common goal. Effective teams don’t ignore differences between members. Instead they recognize those differences and take advantage of the divergent views available to the team. They don’t avoid conflict, but separate personal differences from disagreements on the issues at hand, keeping everything on a professional level.

As the events of September 11th unfolded we saw the bravery and sometimes ultimate sacrifice of both individuals and teams. Teams, some with a history of working together, others formed with people who had never met, worked together, taking advantage of what each individual had to contribute. They were effective because they put aside any personal differences they might have had and focused on a specific objective.

Does your team have a common mission and goal? What are you doing to keep your team focused on that? Are you allowing individual differences to get in the way or do you keep those mission and goals at the forefront?

Don’t wait for a crisis for to think about  effective teamwork.

The Daedalus Group is now on FindCourses.com. Take a look.