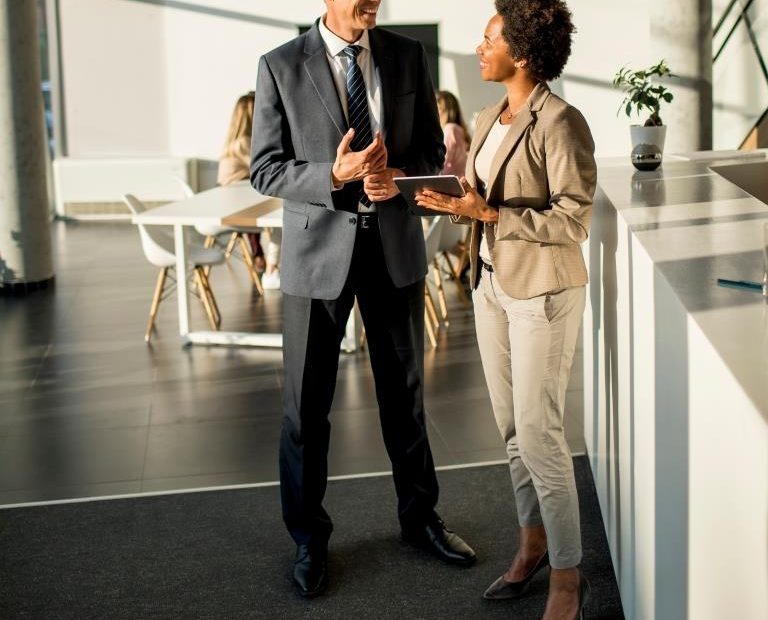 Leadership fundamentals training sounds basic and it is. But that doesn’t mean the skills we present are not applicable to your individual situation. In fact, good application of basic leadership skills can make you most successful.

Jack gave me a hard time for the entire three-day leadership course, constantly complaining that he had heard all this before and I wasn’t telling him anything new. So, I was pleasantly surprised when, at the end of the class he confided that the course had changed the way he thought about his leadership responsibilities and how he would approach his team. A few weeks later he told me that by implementing the skills we had discussed he was able to resolve a complex issue that had been festering for some time.

Jack was right. Nothing we present in our leadership fundamentals training is really new. That’s because there really isn’t anything new. The same leadership principles that made Cyrus the Great successful in forming the Persian Empire more than 2500 years ago are true today. The difference is in how you apply those principles in each situation you face. Most likely you will not be leading an army into a neighboring city-state, but you might well be leading your team in a difficult or risky project. Hopefully you don’t need a food taster to prevent assassination attempts by team members, but you will have to deal with personnel issues that can threaten a team’s cohesiveness and efficiency.

That’s why it’s important to not only understand leadership skills, but also the best way to implement them in each situation. That requires two areas of knowledge.

1. You must understand leadership techniques on more than a cursory level. For example, it’s not enough to know that you should be a good communicator. A good leader understands how they communicate; how others likely see them; where failure can occur. Each skill must become a part of you.

2. You must also work hard to understand your team members. How you apply leadership skills should be largely governed by your knowledge of the people involved. Each person is different and so a tailored approach will achieve a much more positive effect.

Jack was in a particularly difficult situation. His team was matrixed from several other departments. Making the situation even more challenging, one of the team members, Jerry, was even from a different company. Jerry seemed hesitant to be a full member of the team and was actually disruptive, threatening team cohesion. Jack knew he needed to do something about Jerry but didn’t know what.

As we discussed the issue Jack began to realize that his company’s policies were not conducive to this type of arrangement and he was probably giving Jerry the impression that he wasn’t really a full member of the team. After the class, Jack continued to consider the situation and began to realize he didn’t really know much about Jerry. As he made an effort to learn more, he found that Jerry had some of the same issues with his own company policies.

With a better understanding of how to communicate and relate to Jerry, as well as a better appreciation for Jerry’s situation, Jack was able to resolve the conflict that had developed and create an even stronger team.

Leadership fundamentals training is critical to effective leadership. Knowing leadership skills is important, but examining how to apply those skills to each unique situation you face is your key to success.

Bring our signature leadership development program to your company. Get Common Sense Leadership on-line and on-demand.

“I’ve taken other leadership courses and I always find it difficult to tell anyone what I gained. In this course you have given us some actionable tools that I can actually use with my team.”

Improve your ability to solve problems and make better decisions. Get our free course – The 3-5-2 Process: 10 Steps for Better Problem Solving and Decision Making.