Home » Blog » The Buck Stops With You

The Buck Stops With You 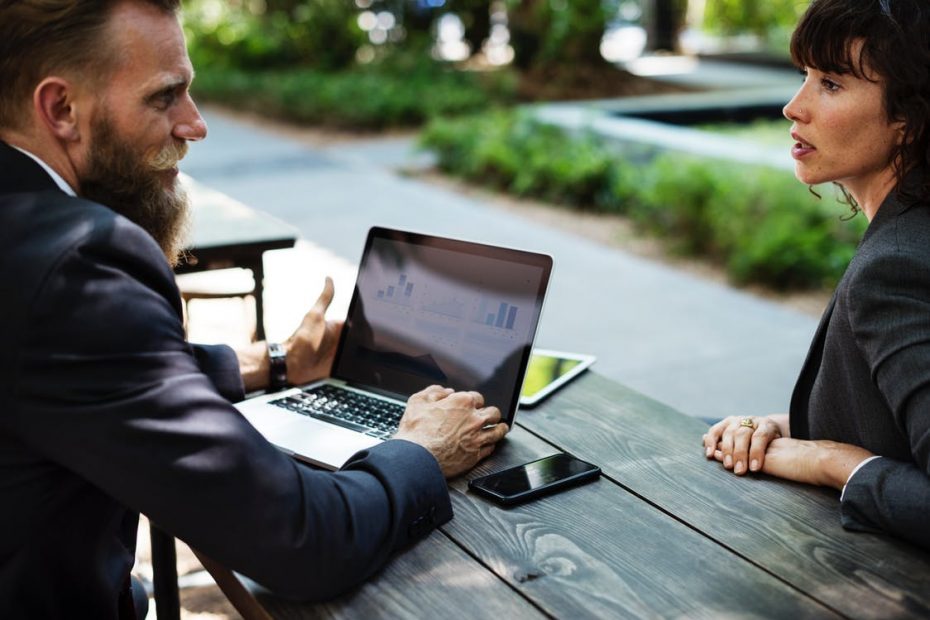 Accountability has been prominent in the news lately. Unfortunately, it’s more about people assigning accountability to others rather than accepting responsibility themselves. We watch as public figures frantically look to find someone; anyone to blame for their own actions. They seem unable to separate finding fault in others from accepting accountability.

President Harry Truman had a sign on his desk announcing that, “The Buck Stops Here.” He knew that, as president, he was accountable for everything that happened in his administration. But President Truman was also well known for carefully investigating, finding causes, and taking action to fix problems. He demonstrated that while good leaders should take accountability for their actions and the actions of their team, they must also work to find the causes of a problem and take action to fix it.

Jack and Jill were assigned a project, which they failed to accomplish. Their supervisor, Dick, had to tell the manager Jane about the failure.

Dick informed Jane about the problem saying that he would find out more about what happened. He investigated and found that Jack was not proficient with the tools necessary to complete the project and Jill took every opportunity to sabotage Jack’s efforts.

Dick reported back to Jane. First, he takes responsibility for the problem. Then he explains the issues with Jack and Jill and outlines the corrective action he intends to take.

Jane accepted Dick’s report and thanked him for his candor. Considering what Dick had told her she realized she has some accountability as well. Dick is a new supervisor and she had not provided the leadership training and coaching he needed.

In this scenario, everyone had some responsibility for the project’s failure. As the immediate supervisor, Dick should have seen the problem sooner and taken action. Part of that accountability was to investigate to uncover the real problem.

Jane also accepted accountability for the problem when she realized that Dick had not developed in his leadership role. His development is her responsibility and she will take action to help him become a better leader.

Accountability is important at all levels. But, leaders should not hold anyone else accountable until they have accepted their own accountability.