Home » Blog » The Power of Risk: A Team Challenge Story

The Power of Risk: A Team Challenge Story 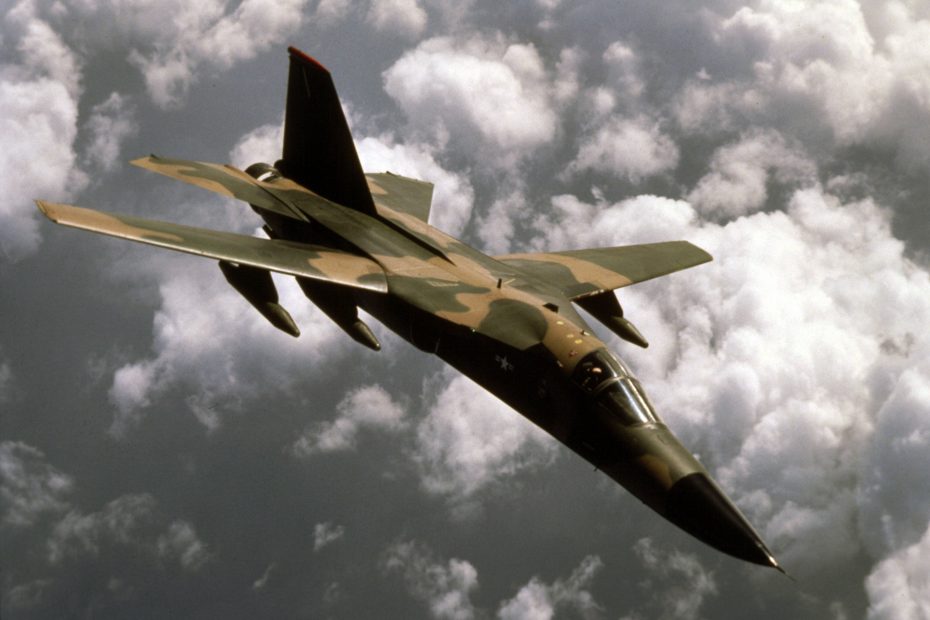 Many years ago, as an aircraft mechanic in the Air Force, I was selected for a small, four-person team challenged to reassemble two F-111 aircraft which had not flown for some time; one for over two and a half years. It was a daunting challenge, made even more so by a deadline of only five months. Many senior eyes were on the project, adding to the stress factor.

Those aircraft had been used to provide spare parts to the rest of the fleet and our little team spent many long, hard hours finding and installing new parts. After about three months we were finally able to apply electrical power, bringing the first airplane to life. One of our system checks was to close and then open the airplane’s small bomb bay. As the switch was moved to the “closed” position the doors quickly â€“ opened. Since the doors were already open, the hinges were forced into the side of the aircraft, doing considerable damage.

System experts were called in. They carefully examined the system and made knowing sounds as they thoughtfully rubbed their chins. The verdict was a bad controller on the motor. The motor was replaced, the aircraft skin was repaired, and the test repeated.

More chin rubbing and thoughtful poses, but now they added a little head scratching. After a while the experts determined that something very unusual had occurred. We had received a second bad motor.

After this third failure, the powers from on high decreed that we had better find a real solution, and changing the motor again was not it. Our team leader passed on the direction telling us that although we were supposed to keep working with those experts, he would hold them off for two days. That’s how much time we had to find the problem.

We started to troubleshoot. Wiring diagrams were spread all over the hanger floor. We traced wires here and there but we found the same thing the experts had. Nothing. Frustrated, and not willing to fail at this challenge, we decided to check the connector where the wires went through the firewall. There is no procedure for this but we checked it out anyway. The connector is a simple phenolic block with six terminals, clearly marked A, B, and C for the three wires coming from the generator. The other side is marked the same way, except ours wasn’t. Ours showed C, B, A. That caused the electrical current to be out of phase, making the motor run backward.

Our small team did not have the training the experts did. The connector was labeled wrong at the factory and no one remembered ever seeing that before. Everyone knew this couldn’t happen so there were no procedures to check for it. And that’s where good leadership made a difference.

The assignment to rebuild these aircraft was a challenge, but our team had risen to that challenge. Our team leader had confidence that we were ready for another challenge and that, given the chance, we could solve the problem.

After challenging us, he supported our efforts, standing against those who felt we couldn’t do it. He took a risk, but he understood that a new set of eyes and an unconventional approach could result in a solution no one else had considered. He was right. The problem was solved and the experience made us even stronger as a team, hungry for another chance to prove our ability.

Are you challenging your team? Do you encourage them to try new things and new approaches? A team with no new challenges becomes stagnant, but it’s amazing what a team will do when its leader believes in them, gives them a challenge, and then supports them as they tackle it.