Home » Blog » There is No Generation Z

There is No Generation Z 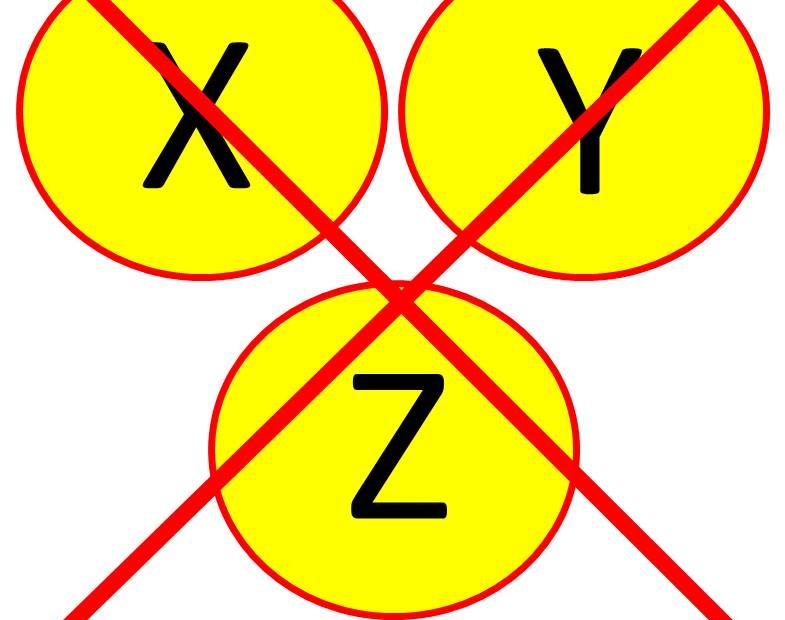 Something disturbing is happening lately. An apparently harmless attempt to define the future. Except it isn’t harmless and will have a negative effect on the future.

No, not the people themselves but the concept.

Speakers and authors are already telling us what Generation Z is like and how they will act in the workplace. I find that odd because even if there is such a thing as a new generationâ€¦

THEY ARE ONLY 18 YEARS OLD. Or thereabouts.

Would you want the world to define you by what you were when you were 18?

Let’s examine this a little deeper. Commonly accepted wisdom puts the end of Generation Y, the Millennials, around the year 2000. Therefore a new generation would begin about then. What is significant about that date? Other than the arbitrary start of a new millennium; nothing. Yes, more technology, but that continues to change almost daily.

Back at the turn of the 20th century, populations were fairly local. People lived with family nearby and most never ventured far from that home area. After World War II that changed drastically and people began to see more of the world. They had new and different experiences and influences on their lives. It became difficult to tell what generation was doing what. For instance, the Silent Generation, those born between 1927 and 1945 are known as compliant and traditionalist. Audiences are surprised when I point out that most of the counter culture, anti-establishment unrest that is the commonly accepted foundation of the Baby Boomers was almost exclusively led by members of the Silent Generation.

The Millennial Generation is known for technology. Much of the related literature would have you believe they invented the whole world of technology. In fact, they are expanding on the work of the previous generation. There were computers in the 1940s. Granted, they were nothing like what we have today, but that’s where it started. The concept of generations that start and stop on a particular date is obsolete and serves only to prevent, or at least impede team cohesiveness.

What’s much more important than when a person was born is who they are. What experiences have shaped them? What were their formative years like? What do they like and dislike? What are their strengths?

And one other question that is vitally important, especially when working with young people who are new to the workforce. What are their strong areas and where can you help them?

I hereby declare that there are no more generations. There are only people who bring a rich variety of skills and experiences to your team.