Home » Blog » What Does it Mean to be a Success?

What Does it Mean to be a Success? 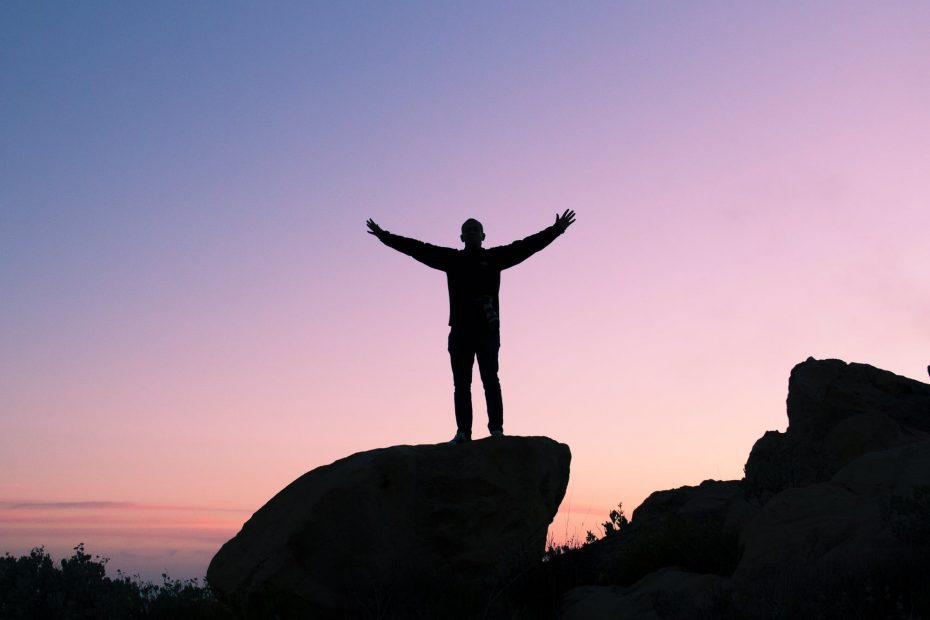 How do you define success?

That might seem to be an easy question to answer at first. But take some time to really think about it. What does it mean to you to be successful?

Different people define success in different ways. Some seem to treasure the number of Twitter followers they have or how many Facebook friends they’ve accumulated. Others wear designer clothes and deck themselves out in expensive jewelry in an effort to make sure the world knows how successful they are.

Do those outward signs really reflect success? There are also those who don’t display outward signs meant to convince others of their success. Does that mean they donâ€™t see themselves as successful?

Some believe that those who aren’t actively scratching and clawing their way to the top are not interested in real success. Others don’t chase promotions because they feel they have reached a level at which they are comfortable. The first group tends to view the second as having given up any quest for success, but those in the second group don’t see it that way. They feel they are successful and just want to be good at what they do.

So, what is success?

Here is a simple, yet complex definition: success is what you think it is. The emphasis is on “you.” No one else can tell you what success is. You must define success in your own way. That’s simple because you only have to determine what success means to you, but complex because you must carefully evaluate all aspects of your life in order to find the answer.

Try this. Supreme Court Justice Neil Gorsuch mentioned in a recent interview that he would tell students to write their own obituary. Sounds a little macabre perhaps, but it’s actually a good exercise. What would you want people to say about you after you’re gone? He would then instruct them to keep their obituary in their desk and refer to it from time to time.

Success is what you think it is. Are you chasing what others define as success, or are doing what you need to do to achieve your own definition of success?