Home » Blog » What is the Inside Scoop on Your Team?

What is the Inside Scoop on Your Team? 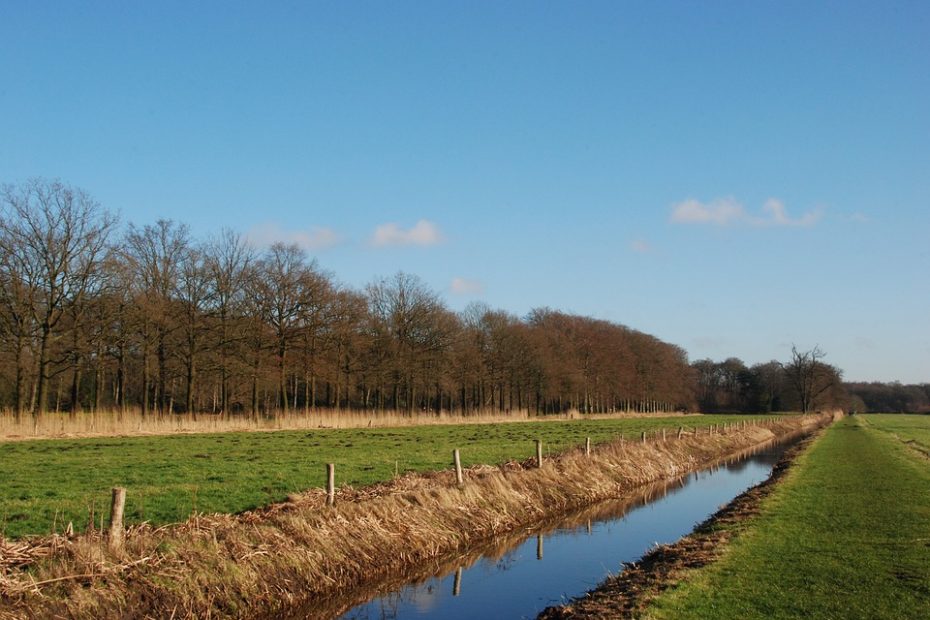 As a young Boy Scout, I enjoyed hiking and camping in the beautiful mountains of New Mexico. One area where we occasionally camped was near an irrigation canal that brought water to the dryer, lower elevations. We were always warned to stay away from the canal. Even though the surface of the water seemed to be calm, there was a significant undertow that would pull in an unsuspecting swimmer. More than one person, usually kids like us, had drowned in similar canals.

This canal, with its undertow, became an accurate metaphor for teams I would later lead. To outward appearances, everything would seem peaceful and calm, but beneath the surface there was often considerable turmoil that could pull the leader in and destroy his or her effectiveness.

In an early leadership experience I was assigned to lead an organization that was divided into two teams. Although everything appeared fine to the casual observer, in fact these two teams were at war. The team leaders literally didn’t speak to each other, even though they shared an office and their teams worked closely together. Both team leaders wanted me to favor his side of the argument. Fortunately, I had been warned about this particular undertow and advised to remain above the fray.

Following some good advice from more experienced leaders, I listened, asked questions, listened some more and helped the two team leaders reach an understanding of a common mission. It took time but I slowly began to see the two teams working together better. When one of those team leaders invited the other to his wedding, I knew we had changed the culture of the organization.

When stepping into leadership of a new team it’s very important to learn what is happening below the surface. Others may tell you what’s wrong with your new team and there will be many who will advise you what to do. While you should not simply reject these comments, it’s up to you to find out what is really going on. You really have to be on the inside to fully comprehend what the issues are, and only when you know that can you begin to address those issues.

Listen, ask questions, and listen some more. Don’t get caught in your team’s undertow.