How to be a Team Player Not a Suck Up 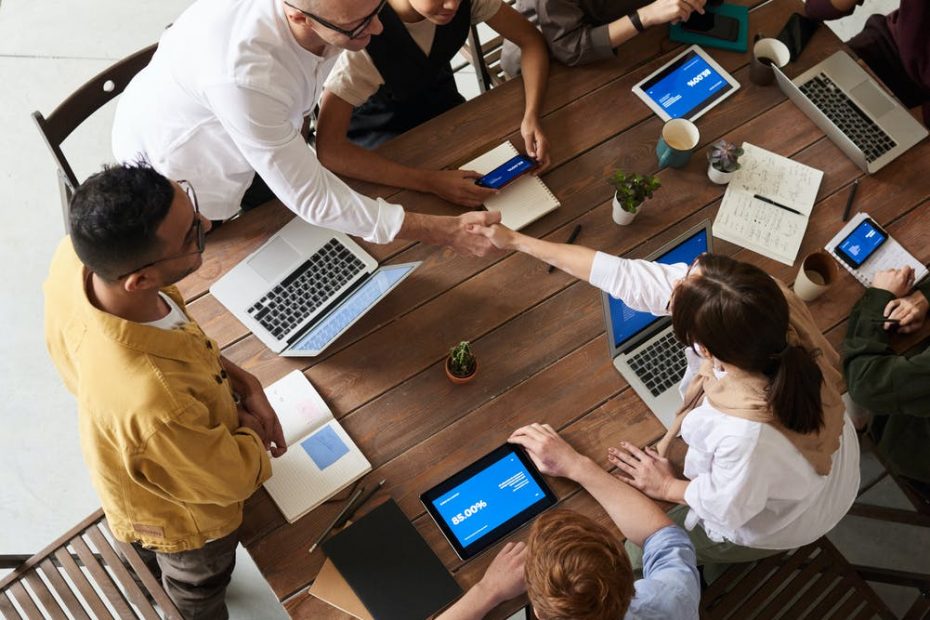 I so wanted to say, “I am a team player, but I think we’re on different teams.”

But this was my boss and so I had to resist the urge. This almost exchange came when I was the lone dissenting voice on the team. I knew from experience that the suggested course of action was wrong. I also knew that several others on the team had doubts but didn’t want to raise the boss’s ire. They just wanted to be seen as team players. There were two critical leadership failures here that ended up causing a problem later on.

1. The boss did not give me a chance to explain my disagreement. In fact, he made it clear that he really wasn’t looking for any other ideas or thoughts, just agreement. This isn’t about me or my ego, it’s about making sure all team members know their input is needed and appreciated. Leaders who don’t encourage team members to contribute will find their team members don’t contribute and the team will become dysfunctional.

2. Each of us on this team was leading our own organizations and all had a great deal of experience. As I looked around the table I could see that several others also had doubts. In spite of those doubts they chose to remain silent, preferring not to get the boss riled up. Their actions were actually disrespectful to the boss and the team.

The result was lost time and rework while we reconvened and explored not only a better way to proceed, but also how we were going to fix the problems we created. It turned out that one of the other team members had a better approach, one that would have prevented the problems we experienced.
Being a team player doesn’t always mean agreeing with the boss or the majority.

Being a good team leader means encouraging all team members to provide input and listening when others don’t agree. Good leaders encourage disagreement and facilitate discussion among the team members that results in better solutions.

Yes, there is a time to act and not all team members will always be happy with the decisions the leader makes. But, when all team members know that their voices are heard and their input is seriously considered, they will continue to participate and bad decisions will be much less likely.

For videos of this and many other leadership tips and techniques go to Bob’s YouTube Channel.