Why You Shouldn’t Fake It Until You Make It 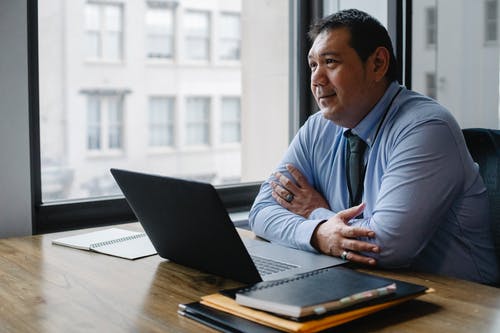 This concept of, “fake it ‘till you make it” is very bad advice for leaders. You will get caught faking it, most likely fairly quickly, and will lose any respect your team may have for you.

When I was in the Air Force I was assigned to lead a staff organization with a diverse mission. On my first day, my boss, Colonel Campbell, did something that colonel’s seldom do. He admitted that he was not an expert in my area and would need my help understanding the details. He told me that if I helped him he could better help me.

He didn’t have to do that. Instead he could have faked it, just listened to what I told him, nodding knowingly, then expressing some general comment intended to make me think my report had met his own, much deeper understanding of the issue at hand. I had experienced that enough to know how that game went. Instead he was open to expanding his knowledge and making us both successful.
Many times leaders fear their teams will not respect their leadership if they don’t appear to be all-knowing. These leaders want to be informed about what the team is doing, but at the same time they want the team to think they already know the details.

If you’ve had a leader like this, how long did it take you to figure out that he or she was full of it? Probably not very long. Think about how you feel about a leader who admits to not knowing everything and solicits your expertise with a view towards helping the team succeed.

After that staff assignment, I returned to a line unit and found myself in command of a large organization with a varied and complex mission. It was a scary prospect because I knew I was not an expert.

Remembering Colonel Campbell’s approach, I gathered my leadership team and told them that I respected their expertise and needed them to help me fill in my knowledge gaps so that I could be more effective helping them succeed.

As a team we did succeed. Those leaders took that organization to new levels of excellence. I only claim credit for supporting them which I was able to do more effectively by learning that lesson from Col Campbell. You can make it by not faking it.