A Leadership Story About Sergeant Joe 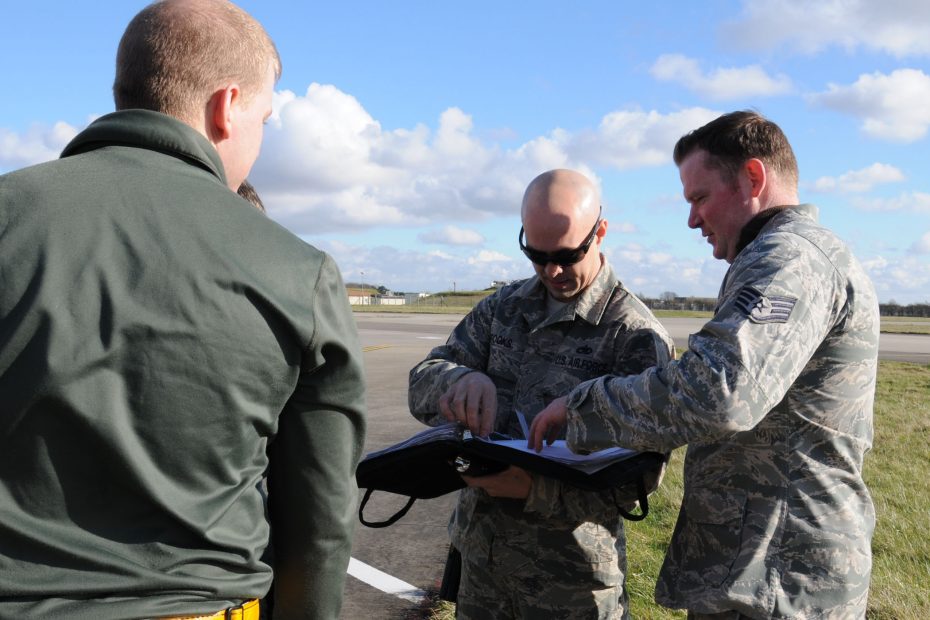 We called him Sergeant Joe. He was from Thailand and we could not pronounce his real name. It barely fit on his name tag so he took pity on us and let us call him Sergeant Joe. Three of us brand new aircraft mechanics were assigned as his trainees, which was very fortunate for us because he understood his leadership role and left a lasting impression on his young charges. Much of the foundation of my own leadership philosophy is rooted in what I learned from Sergeant Joe. For instance.

I worked with Sergeant Joe for about 8 months before I was assigned to my own aircraft. That was more than 30 years ago and I long ago lost track of him. But the lessons he taught his young trainees have stayed with me. The most important one? Leaders can say anything they want, but their actions have the greatest lasting impression.