Home » Blog » Absence of Punishment is a Reward in Itself

Absence of Punishment is a Reward in Itself 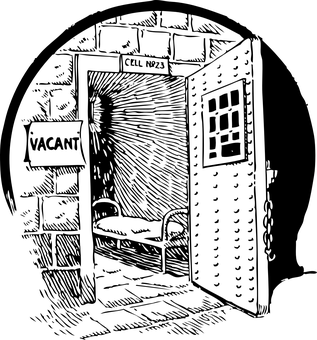 That’s a saying I learned back in my days in the old Strategic Air Command (SAC). It reflected a culture that existed at one time in the military: the no news is good news style of leadership. In reality, most of the leaders I worked for back then didn’t really subscribe to this leadership theory, but there was still a culture in the larger organization that made this statement at least partially ring true.

Unfortunately, I see that culture in companies even today. It’s evident in supervisors who make no effort to understand their team members. I see it in companies where management publically states their teams are so wonderful, but fail to provide meaningful recognition for their team’s and team member’s specific accomplishments.

There is considerable discussion these days about motivation and much of it really misses the point. One of the often misunderstood elements of motivation is the fact that people want to belong. In fact, belonging is a human need. But that means more than just a t-shirt and hat with the company logo and a cute tag line. To really satisfy that belonging need people must know they are more than just a member, they are a valued member. They must genuinely know the team and their leadership appreciates the skills and efforts they provide.

That means more than an absence of punishment. It means genuine recognition and rewards. And of course that leads to the question of money.

And that, most often, is the result of leadership that fulfills their need to belong.

Those leaders make it clear that they appreciate the individual contributions team members make. They have a deep understanding of how teams and their members support the company’s mission and when a team member does great work, they recognize it. Sometimes that’s simply mentioning what was done and saying thank you. Other times recognition might be accompanied by some time off or a public award.

Money isn’t always the answer, but there are times when a monetary award is appropriate. For instance, if an individual or a team does something resulting in a significant boost to the company’s bottom line, it is certainly appropriate to share some of that benefit with those who made it happen.

If absence of punishment seems like a reward in your company, perhaps you should take a look at how you interact with your team members.