Home » Blog » How Long Does it Take to Make a Decision?

How Long Does it Take to Make a Decision? 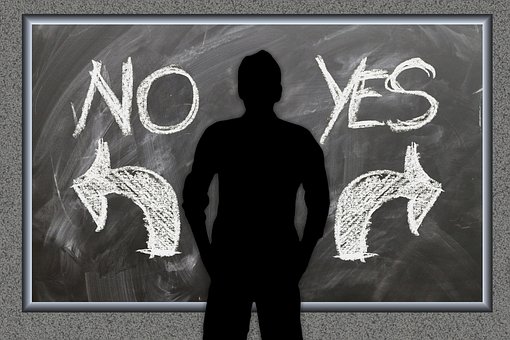 It was a cry of despair. The retail employee was waiting to find out if the store manager had decided to move her to a new position as she had requested. After listening to her story, I could see that she really wasn’t being impatient; her request had been made some time before and the manager had repeatedly said he would have a decision “soon.” But days had turned to weeks which had turned to months and while promises were plentiful, no decision emerged.

This is a case of two people with different objectives. The employee just wants to know if she will move to the new position. She knows she will have to make changes to her schedule to accommodate the new job and that will impact her family.

The manager has other concerns. He has to consider how to fill the position the employee will vacate, as well as other staffing issues that may or may not be related. Unfortunately, the anxious employee doesn’t see everything the manager is considering and the manager isn’t helping by issuing more and more meaningless promises that have become a brush-off.

This is not an unusual situation. Leaders are expected to make decisions and team members often have different expectations for when those decisions should be made. In this case, the manager had several personnel decisions to make. A series of moves was necessary and while the employee’s new position was one of them, others had to be made first. This domino effect meant that if there was any problem with one of the moves, all of them were delayed.

The manager’s mistake was in not keeping the employee informed. Once he agreed to consider her request, he should have given her a specific time when he would make the decision. Something like, “I’ll get back to you by the end of next week.” At this point there is no need to elaborate; but, if next Friday rolls around and he isn’t ready to let her know one way or the other, he needs to tell her that.

Simply saying that “There are several other moves I’m considering and they need to happen at the same time. I’m sorry I don’t have an answer for you as I promised, but I think it will all come together soon. If I haven’t gotten back to you by next Thursday, ask me again.” This tells the employee that he hasn’t forgotten her and gently lets her know that he has more than just her request to consider.

When he gives her these estimates, it’s vitally important they be accurate. Otherwise, employees will quickly loose the trust that is critical to the leader â€“ team relationship.