Home » Blog » Is Your Team Headed Out to Sea?

Is Your Team Headed Out to Sea? 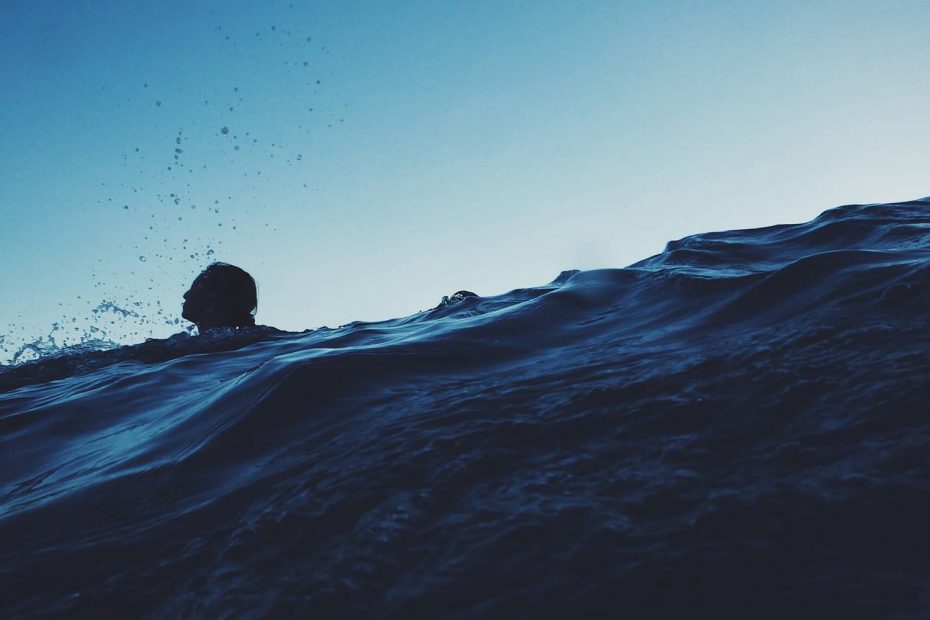 The beach was getting farther and farther away. My arms were starting to hurt, but no matter how hard I swam, the beach continued to get smaller and smaller. I realized I was headed out to sea and panic was beginning to build.

There’s a phenomenon in the ocean called a riptide which is a fairly narrow channel of water that is moving away from the shore faster than a person can swim. Riptides are hard to detect and it’s easy to get caught in one without realizing it.

I was snorkeling off the eastern side of Okinawa, Japan. I was watching the fish and not really paying much attention to anything else. That is until I looked up and realized I had drifted quite a ways from the beach. When I started swimming back toward land I quickly realized I wasn’t getting anywhere. Actually, I was making quick progress, but in the wrong direction. Fortunately, before panic completely set in, I recalled my training and turned at an angle to the riptide. After a few strokes in that direction I was able to swim the long way back to the beach where I laid in the sand for a while, too tired to move.

Riptides don’t just occur in the water. Teams can get caught in a flow that takes them away from their real purpose. Just like a riptide, this can be difficult to see and hard to escape from. Perhaps it’s a conflict between team members, or maybe a new policy that wasn’t carefully considered. It begins to drag the team away from their real mission, slowly at first so that the change is subtle and probably unnoticed.

At some point the leader will realize something is wrong and begin to push hard in an attempt to get the team headed back in the right direction. But, the current going in the wrong direction is strong and the leader’s efforts aren’t effective. In fact the attempt to fix the problem may just make it worse.

To exit this riptide, the leader must take two positive actions. First, recognize what is happening. Why is the team headed in the wrong direction? What is the root cause that is leading the team astray? Then, take some action to address that root cause to turn the team away from the riptide. This may be as simple as reviewing the team’s goals and progress, or it may require determining the cause of a conflict and taking more positive action.

If I had not recognized my situation when I did, I probably would have made it back to the shore, somewhere on the island. But I mostly likely would have been so exhausted I would have drowned before that. When the leader doesnâ€™t recognize the team is caught in a riptide, the team will continue on, getting farther and farther away from their purpose and goals. They will be less and less successful until eventually they become completely ineffective.