What’s Esprit de Corps and How do I Get Some 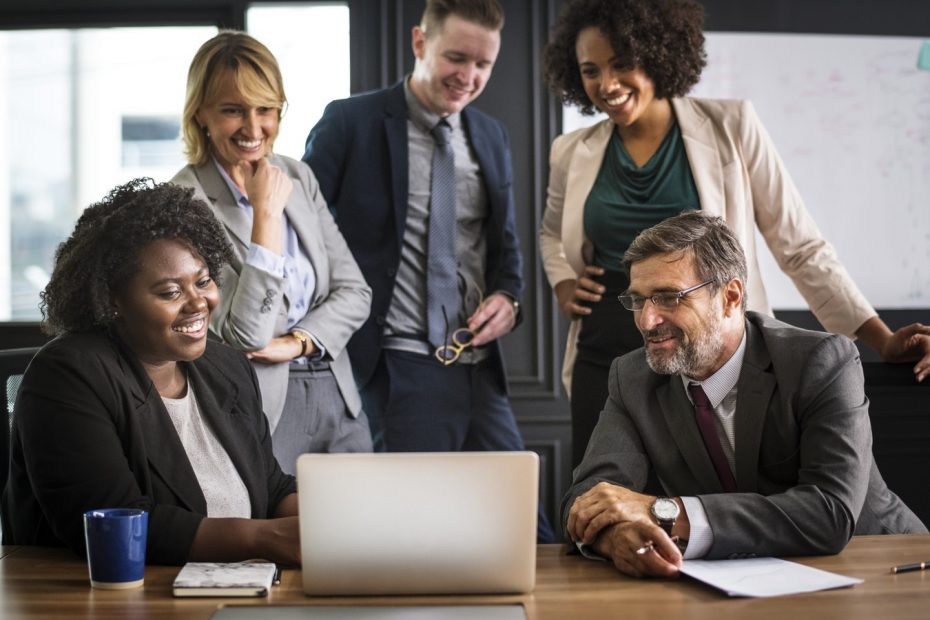 Recently, I was in a discussion with fellow members of the National Speakers Association who are also military veterans. We were discussing what our military experience brought to our speaking profession and I noticed a common theme. We had all noticed a major difference between our military experience and the corporate world were most of our clients live – the sense of esprit de corps we had experienced in the military.

The dictionary defines esprit de corps as “a feeling of loyalty and pride that is shared by the members of a group who consider themselves to be different from other people in some special way.”

That discussion has stayed with me because the obvious question is, why does esprit de corps have to be unique to military service? Why can’t every team have that shared feeling of loyalty and pride?

It doesn’t and they can!

In fact, the most effective teams do enjoy a feeling of loyalty and pride. I’m not suggesting your team members should be arrogant or insufferable, but a feeling among them that they are different in a special way leads to extraordinary team success.

There are two important elements leaders must emphasize to develop esprit de corps.

When these two elements exist, the team begins to demonstrate the signs of higher esprit de corps. They will put in that little bit of extra effort, they will have a more positive attitude, and they will tackle problems and challenges with enthusiasm.

Others outside the team will notice too. They’ll notice the team’s effectiveness. They will observe that team members seem to be happier and like their jobs. They may even want to know how they can get on the team.

Has your team developed a feeling of pride in what they do and loyalty to the team? Do they believe they are different? Are they confident but not arrogant?

What are you doing to establish esprit de corps in your team?