Home » Blog » Actions That Will Help You Avoid Leadership Goofs: Avoid the Most Common Mistakes

Actions That Will Help You Avoid Leadership Goofs: Avoid the Most Common Mistakes 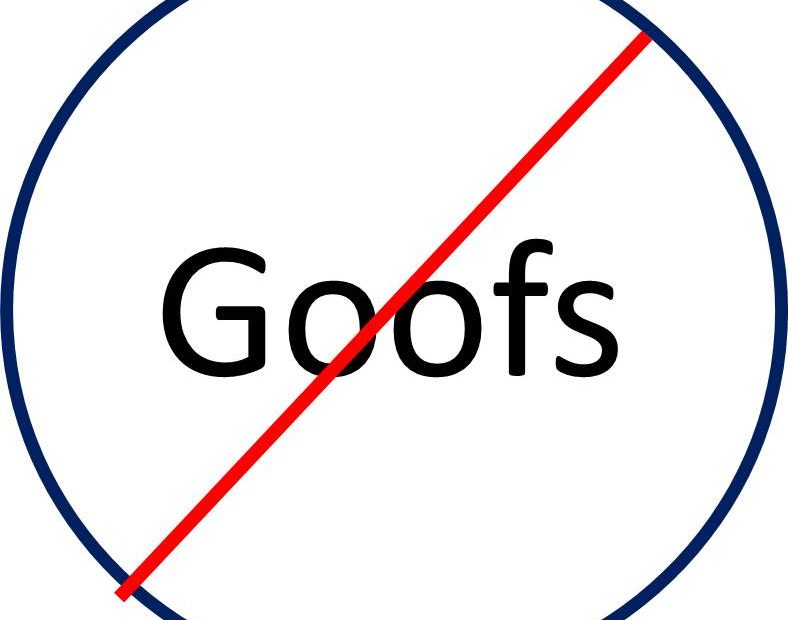 No one’s perfect and when the average imperfect individual finds him or herself in a leadership position, there are suddenly many more opportunities to mess up. My own experience has proven this to be true. As the scope of responsibility grows, the likelihood of making mistakes increases. To avoid many common mistakes, make these five actions the core of your approach to your leadership responsibilities.

Always respect team members
For some reason it’s amazingly common for a person to assume a leadership role and completely forget what it was like to be on the other side. If you didn’t like how you were treated before, don’t treat your team that way. Don’t become what you previously despised.

Articulate a clear and compelling mission
Often the team doesn’t really know the organization’s real mission and how they fit into that mission. Sure, they know their jobs, but they aren’t clear about where their organization is going and how they can help it get there. When a leader can explain not only the organization’s mission and goals, but also how the team, and each member, is important to accomplishing them, their team will be much more effective.

Laugh at yourself
A good sense of humor is essential to maintaining sanity as a leader. Many leaders take themselves too seriously. The ability to laugh at your own mistakes goes a long way toward making life more bearable. That doesn’t mean leaders shouldn’t take their responsibilities seriously, just that a lighter approach works better and will help you live longer.

Don’t fall in love with power

There’s a saying that power tends to corrupt. If you need an example of this, just look at many politicians. But, you don’t have to be a politician, CEO, or live in the c-suite for this to be a problem. Even a little bit of power can cause an addiction that will be disastrous for leadership success. Leaders will quickly adapt to the perks of their position, no matter how small those perks might be, and want more. Whatever small amount of power they may have will soon become insufficient. That’s when trouble starts. At first it’s minor, like flaunting their new parking spot, demanding the seat by the window, the corner office, or treating workers like servants. But, the quest for more power, or at least the perks that come with more power, can quickly lead the unwary leader down a road that leads to dismissal or even prison. It’s best not to think of leadership as power. Rather know it for what it really is; responsibility.

Embrace these actions and everything will be rosy, right? No, but you will be a better leader and your team will be more effective.

Click here to see a short video of this and other tips.