How To Create An Effective Mission Statement

How do create an effective mission statement?

How to Define the Leader’s Vision

Have you ever considered what your vision is for your team? Here’s how to define the leader’s vision. 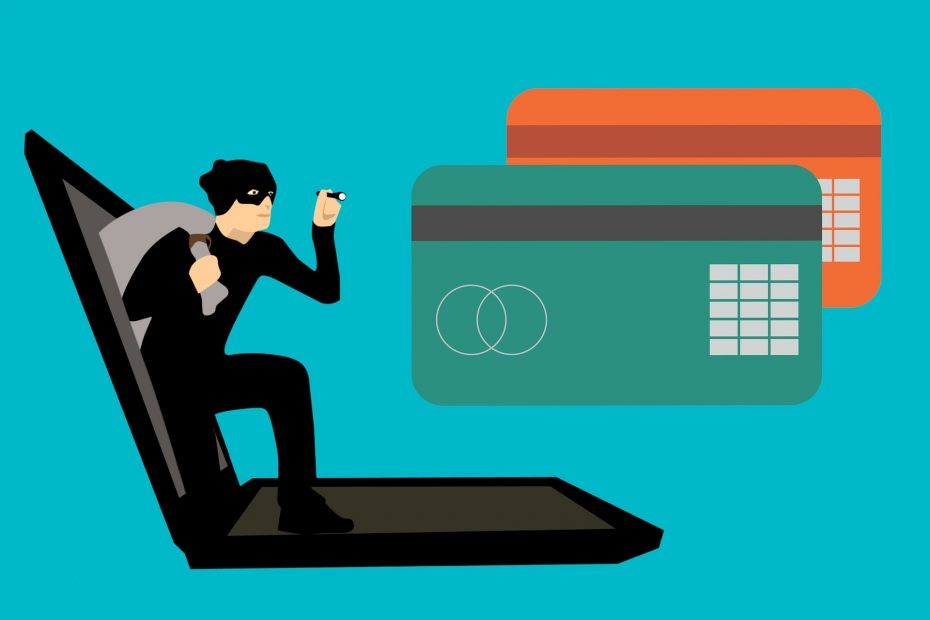 “Sure, I know where we’re going, follow me.” As you set off for the restaurant with friends in tow, you are filled with confidence. But… Read More »“Follow me!” Are you ready to say this? 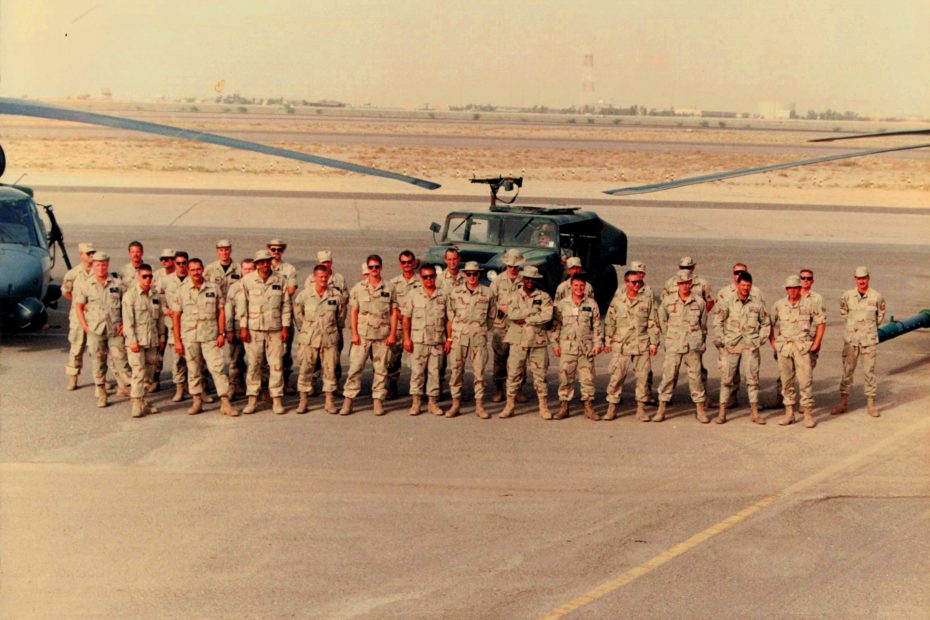 The air around us was orange. That was pretty common after a dust storm as a fine powder of sand hung in the air. Through… Read More »The Mission: That Others May Live

I had been a commander of a flying training squadron for a few months. One Monday morning I was getting ready to go into work… Read More »What do you do when you fall short as a leader? (Pictograph)

Do They See What You See? Great Leaders Share the Vision

In my free time I enjoy powered paragliding.  I have a unique perspective while moving slowly across the landscape from a couple hundred feet up… Read More »Do They See What You See? Great Leaders Share the Vision

Early in my military career I was taught that a unit will take on the characteristics of its leader. A sloppy unit will likely have… Read More »The Unintentional Leader 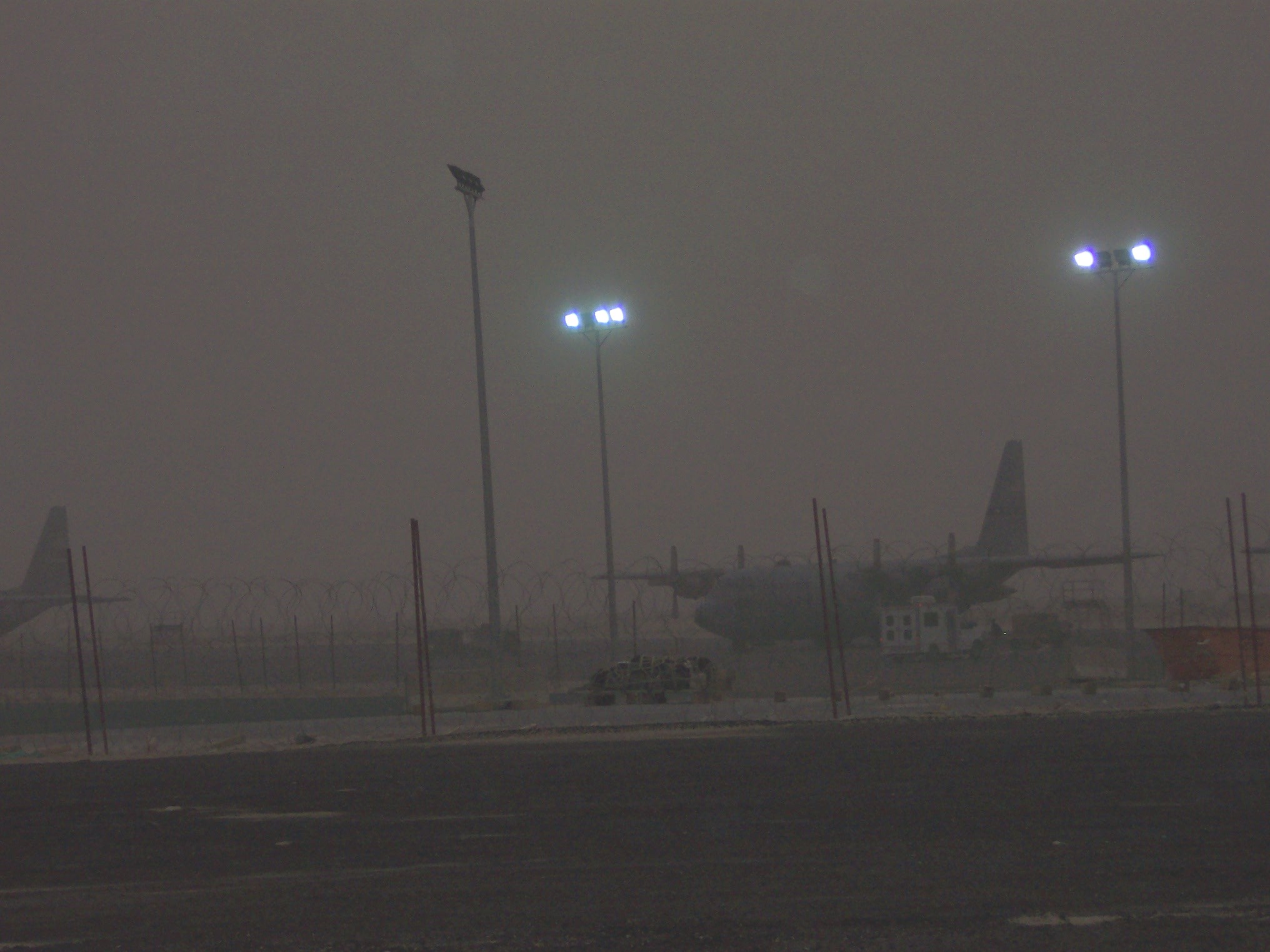 Those mechanics worked in conditions that were uncomfortable at best. Read More »Heat, Wind, Sand, and A Critical Mission

Sharing the Vision, Do You See What You See?

Last summer I checked an item off my bucket list and took up the sport of powered paragliding. It’s a unique perspective from a couple… Read More »Sharing the Vision, Do You See What You See?